Celebrating the crisis. Isn't it what we do on a daily basis?
Proposing a toast for each of the seven courses, I took my guests through a narrative dinner, celebrating the crises.
A recipe consisting of good wine, good food and a pinch of irony and provocation. 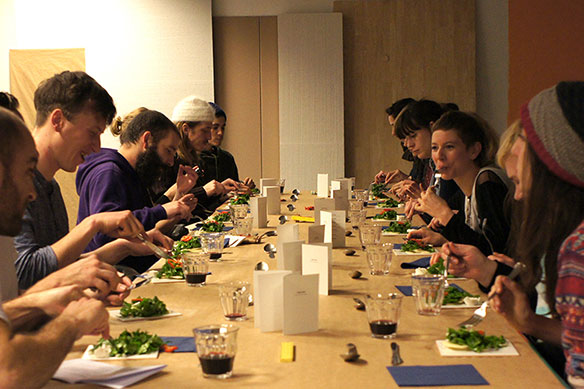 I decided, obviously, to talk about it.” “In every big and small crisis there comes a crucial moment – we become aware of it.
Then we usually get panicked and do something stupid. But when the initial panic is over,
after we somehow calm down, we understand that we have to deal with it. We really have to
deal with it. And again, it seems that there is always someone else around that knows
better than us how we should work it out, how we should manage our crisis.

Often seen as a cliché, but in our context most appropriate. 'If they don’t have bread, let
them eat cakes,' said allegedly Queen Marie Antoinette, upon learning about the bread crisis,
just before the French Revolution. A type of crisis-management that eventually, as we know,
had cost her her head a couple of years later.

Let’s toast for all those charlatans who believe to know better how to manage our crisis,
big and small! Let them eat dumplings! Cin cin!” 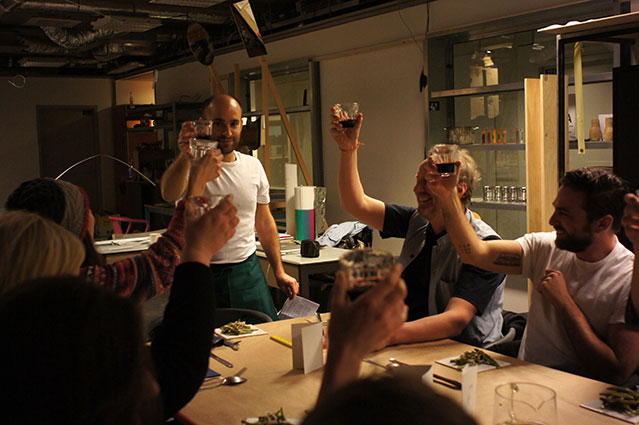