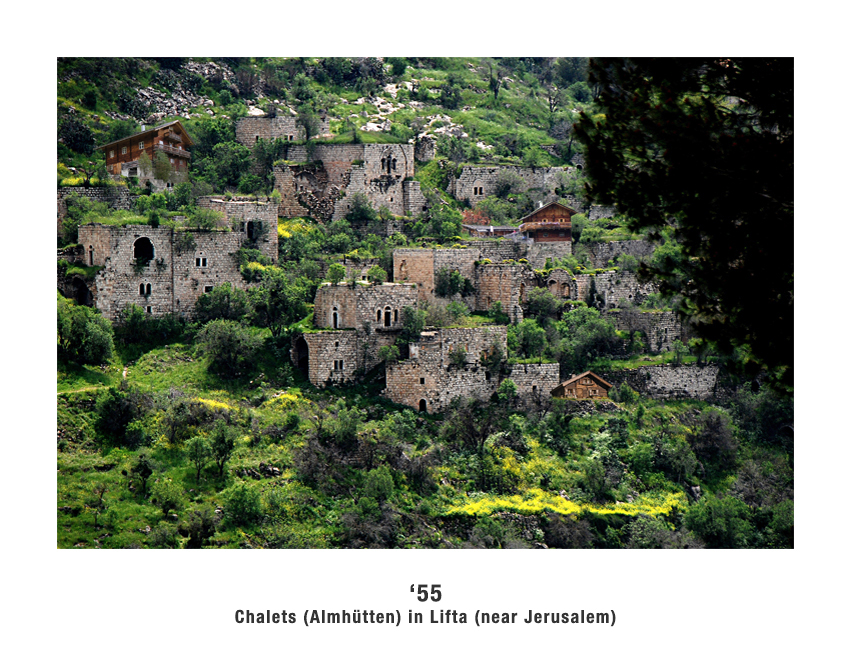 The German-Israeli encounter might never become trivial. Fifty, seventy, or even hundred years later. Moreover, constantly framed as “one-of-a-kind,” it might also never grow out of its prescribed borders, its own “comfort” zone. Overwhelmed by the continuously repeating clichés of “a strong, brave and special friendship,” the live fabrication of visual encounters attempts to charge this so called one-of-a-kind-relationship with both personal and collective new meanings, to challenge its borders. By cutting and pasting past into present, replacing here with there and conflicting between them and us, a series of imaginary images is constructed from historical as well as contemporary found photographs. The growing exhibition "Hundred Years of German-Israeli Relations" takes us through a journey in which time and space are flexible and the final destination remains unknown. 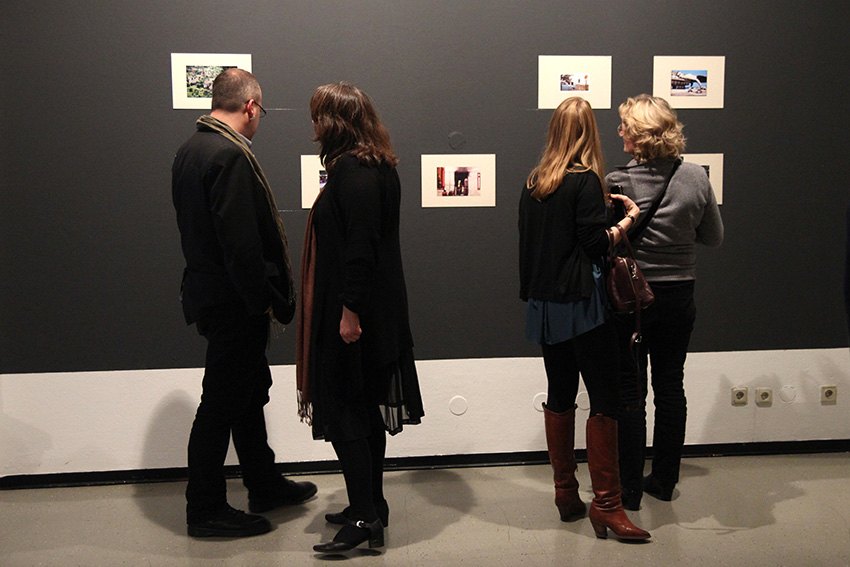 This project was developed in the framework of en/COUNTERs, on the occasion of fifty years to the Israeli-German diplomatic relations.