The Institute for Research and Documentation of the Erased History provides its tools for alternative excavations. These speculative objects depart from the archaeological ranging poles, but abandon familiar norms and traditional scale-systems with their flexibility, softness and varying shapes.

Handed out at the entrance of an exhibition space they thus transform it into an excavation site, inviting visitors to observe the space and its objects, compare, contemplate and mark personal spots of interests. 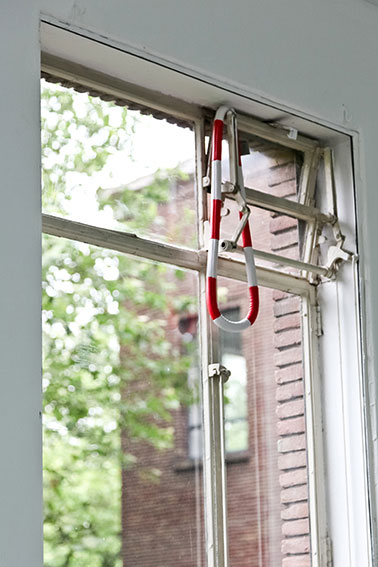 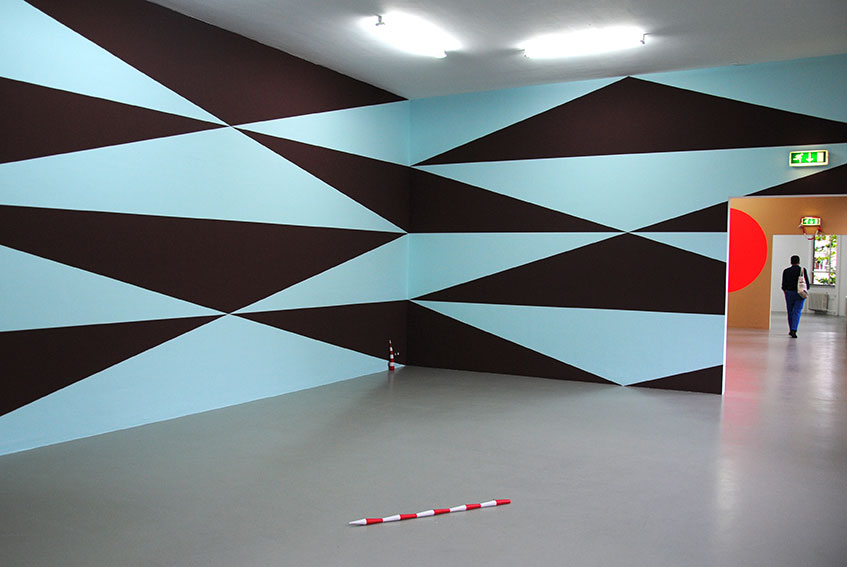