"Family Stories" is a stop motion film about family history and family relationships, in which
the family members are represented by colourful thread spools. The spools roll through their lives,
changing direction when they move away or back home, crossing life lines of others, joining them
for a while and sometimes separating from each other again.

The first part MOVING FAMILY investigates the history of movements of the own Jewish family
over the last four generations - starting in central Europe at the end of the 19th century,
over the Holocaust, the first years in Palestine and Israel's foundation and ending nowadays
with the six children of the family scattered again all over the globe.

In the second part HOME FEELING an emotional component is added. The relationships between
the members of the family and their emotions toward each other and toward their home are
being visualised by knots. The personal thread-lines undulate and become knotted during family
conflicts, entwine when reconciliation is sought, and spin a colourful and complex web around the
parental home. The film "zooms-in' on the last five years of the family and shows the way
they handle with the complex question of the future of their home.

The last part GOING BACK is dedicated to the own personal moving experiences. Stimulated by the
constantly repeating question “When are you going back?” I describe my different physical and mental
journeys and visualise feelings of alienation, longing and belonging. 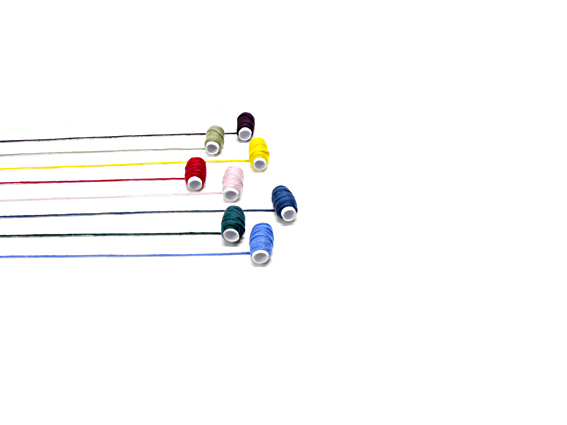 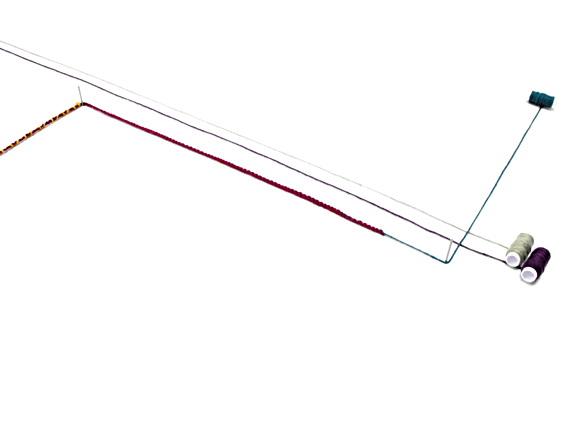 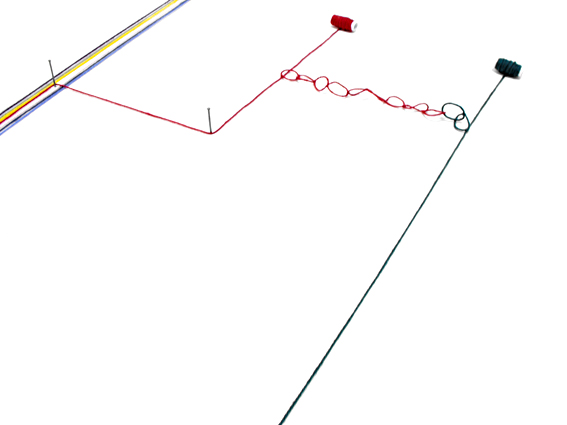 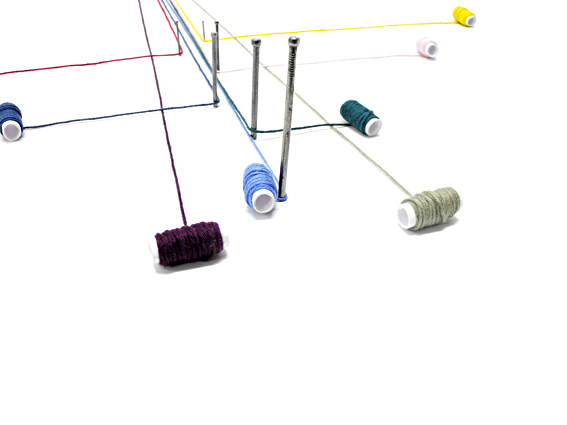 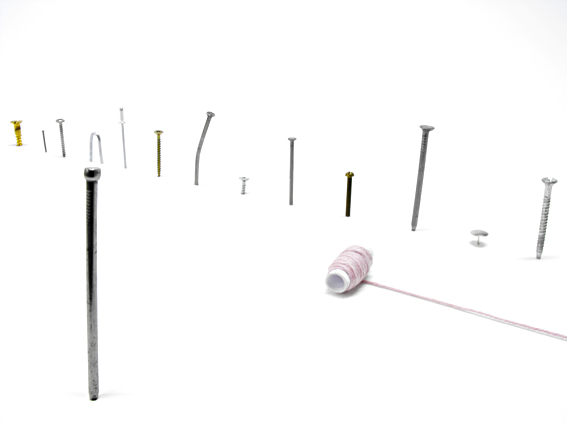 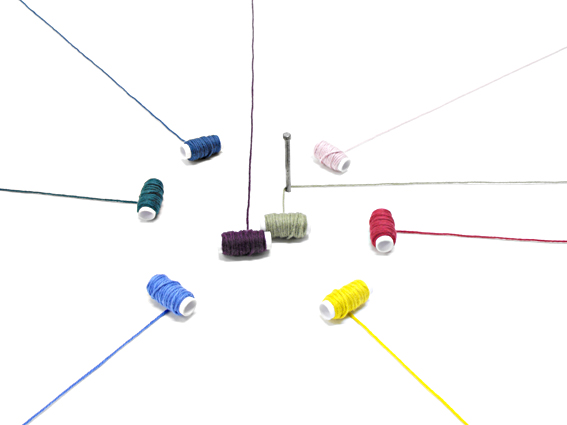