It is often at the edge of the city, in territories in which legal situations are unclear,
in timeless spaces, along borders or in forgotten areas that conflicts emerge. It is here
that we let mistakes happen; rewrite abruptly our urban plans. Here does the urban collide
with the rural; the new clashes with the old; different processes contradict each other.

And exactly those paradoxical spaces, those urban oxymora, are what hold a promise for humour,
surprise, fantasy and magic in our otherwise rather monotone city, the somehow boring urban
text we daily read around us. 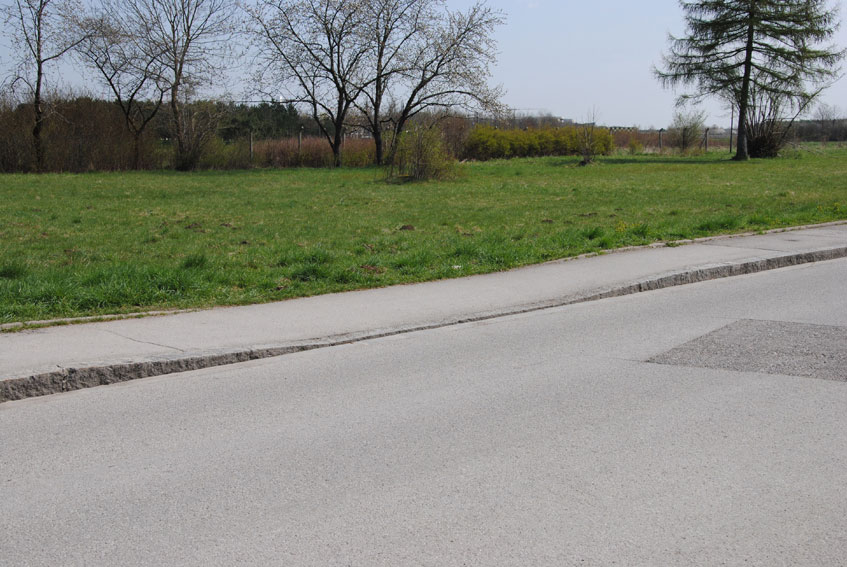 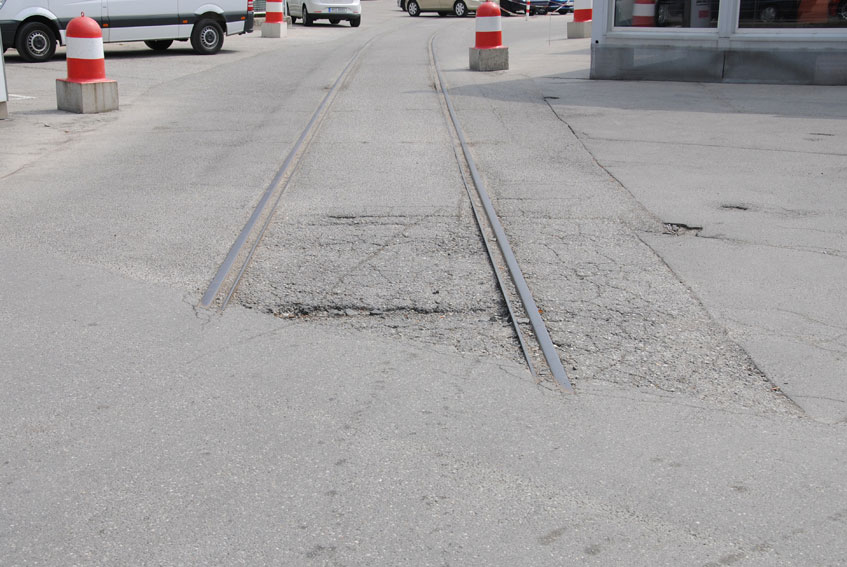 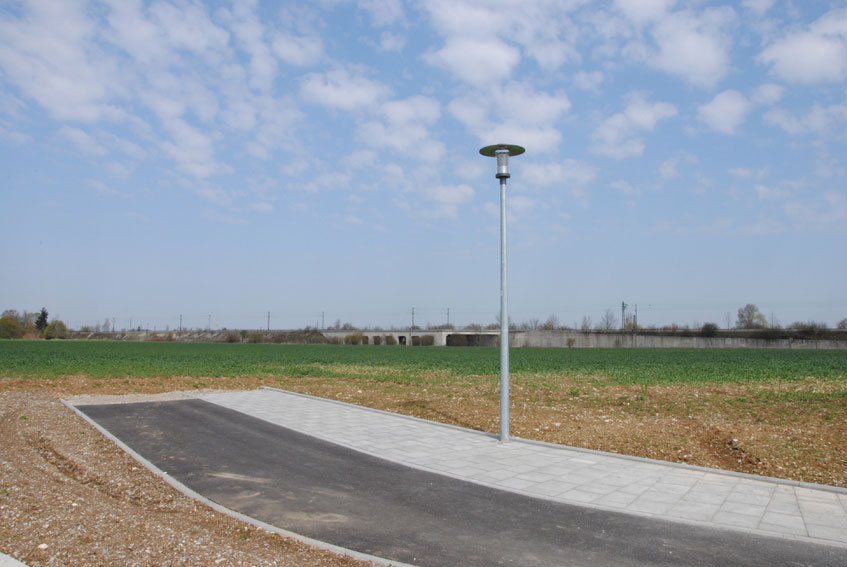 Visual article published in Terrain Vague - Interstices at the Edge of the Pale.